About Into His Image 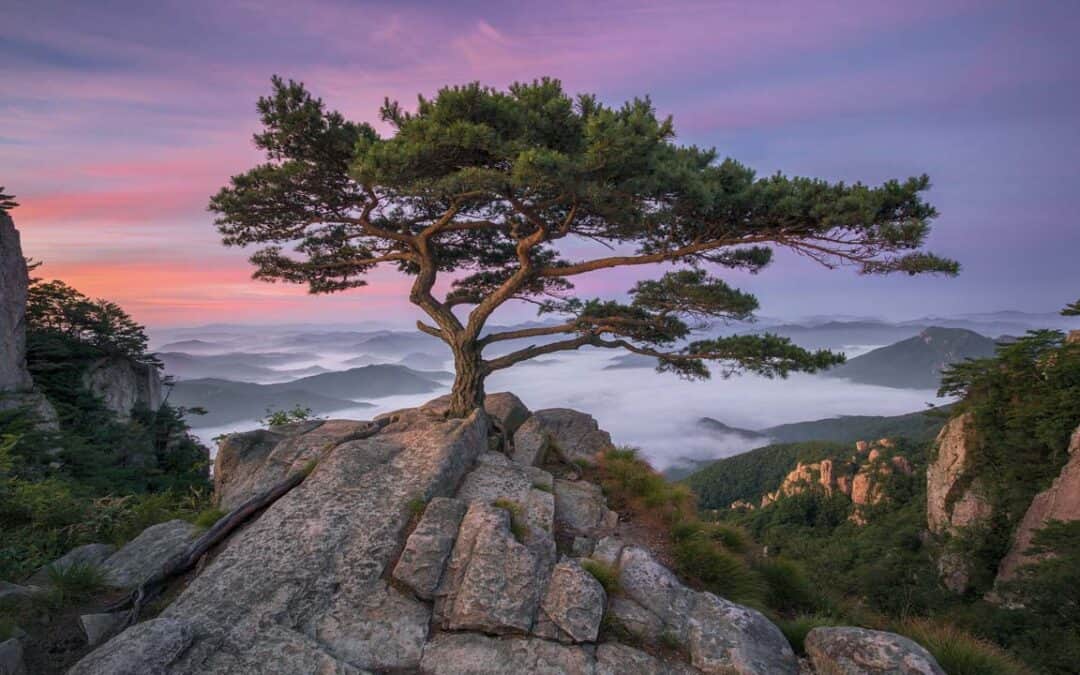 Into His Image aims to equip Christians with a Biblical worldview, such that they are able to stand as a vital witness for Christ in a darkening age.

IHI is the online teaching ministry of Pastor Lance Ralston. Pastor Lance has served as the founding and lead pastor at Calvary Chapel Oxnard, since the Fall of 1982. (See Lance’s Bio for more information)

The eschatology (study of last things) of IHI is Pre-Millennial and Pre-Tribulational. We believe in taking the Bible as literally as the context and language allow.  As a consequence, we believe End Times prophecy foretells that at some point there will be a “Last Revival” and the world will move into increasing distress and trouble. The Bible does NOT suggest the Church will take over the world and institutions of society and bring in a glorious Golden Age of Righteousness, AFTER which Jesus returns and commends His people’s victorious efforts. On the contrary, we believe the Bible foretells Jesus’ return as a kind of “rescue operation,” saving humanity from utterly destroying itself and the planet. He doesn’t return to a world filled with peace and prosperity, He returns to a world on its last legs. The question before The Church today seems to be > Is the Last Revival before or behind us?

While we pray for revival, it seems wise to prepare for the hardships the Bible says will mark the Last Days. For the most part, the Church in the West (North America and Europe) has lost its vision for making disciples who make disciples. It’s good at making “fans,” consumers of worship music and dynamic preaching, but not so good at making committed followers of Jesus who are able to stand faithfully against hostility and opposition. The evidence of this is the large swath of so-called evangelicals who’ve given up standing for traditional orthodoxy and morality and have instead embraced the world-accommodating ideology of theological progressivism.

Into His Image takes as its mission providing online teaching resources to help Christians stand humbly yet courageously for “the Faith once for all delivered to the saints” in the midst of an age and society that passively resists or actively opposes The Gospel.