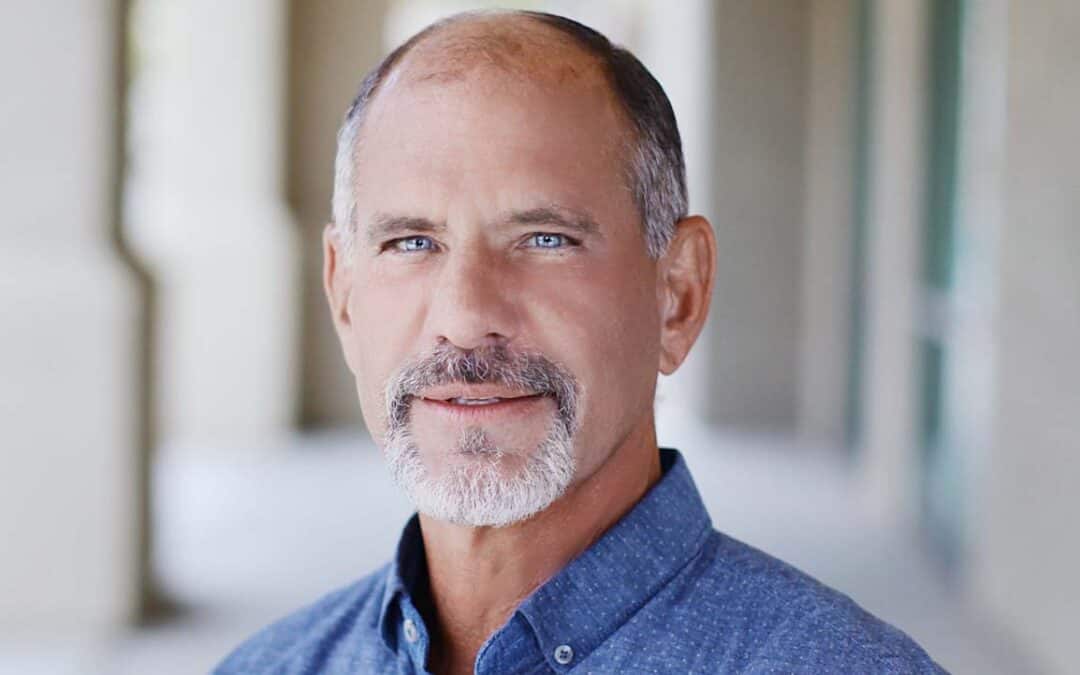 Lance Ralston is the founding and lead pastor of Calvary Chapel of Oxnard, (Ventura County, California, USA) which began in the Fall of 1982.  Since that time, the church has met in several locations as it has grown over the years. They moved to their present facility on Eastman Avenue in the Fall of 1998. Lance and Lynn have been married for forty-two years. They have three adult children and four grandchildren.

Pastor Lance’s method of teaching is expository, going systematically through the Bible, alternating between the Old and New Testaments. Being a student of history, Lance regularly brings the historical context to light.  This provides a solid foundation for understanding how the truth of God’s Word is relevant today. Lance has taught through the entire Bible four times and is now working his way through it with the people of Calvary Oxnard a fifth time.

Lance is the author of one book, drawn from a sermon series he did on marriage – Marriage: As It Was meant To Be, available through Amazon.

Pastor Lance’s theological distinctives may be summarized as …