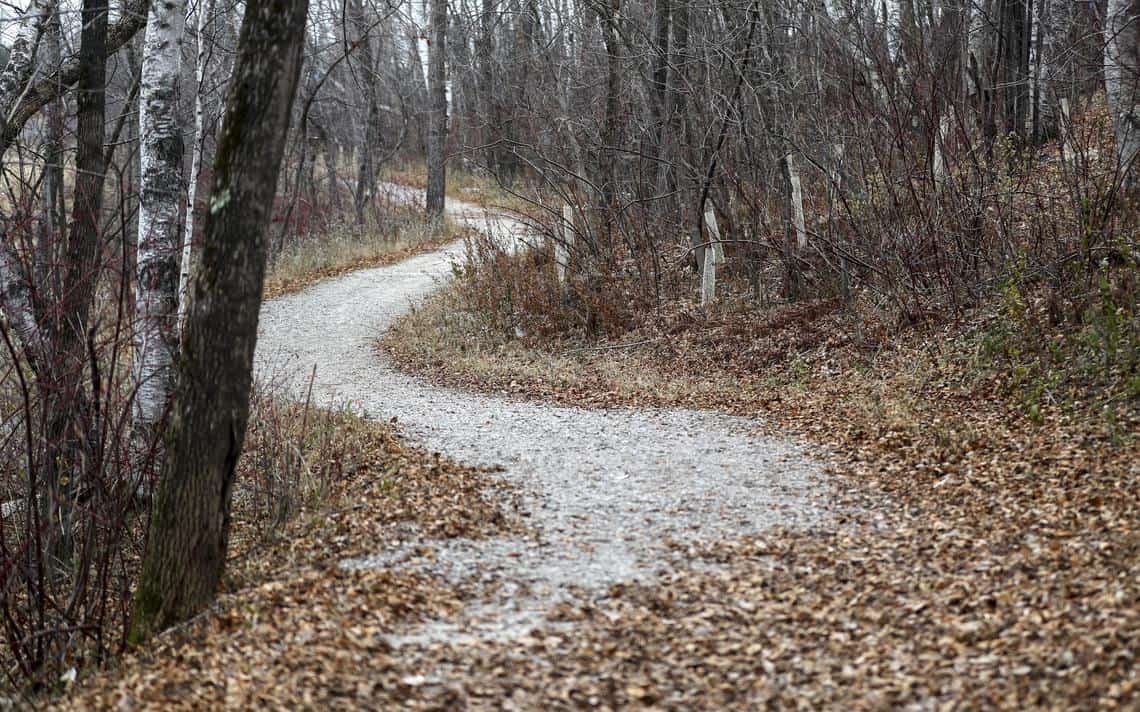 This is the 4th episode in a mini-series we’re calling “The Long Road to Reform.”

It was late Spring of 1490 when a Dominican friar stood at the gates of Florence. This was not the first time the 33 year old Girolamo [ger-all-a-mo] had made the 160 KM / 100 miles trip from his native Ferrara to the city of the Medici’s. He’d lived for a spell in the city. The Florentines admired his scholarship but were put off by the vehemence of his preaching. They had a hard time adapting to his accent. But now he returned at the invitation of Lorenzo de Medici; Lorenzo the Magnificent, who virtually owned Florence, and to whom he’d been recommended by the famous philosopher Mirandola.

Girolamo Savonarola joined the monastery of St. Mark and began a series of lectures for his fellow friars. Soon others joined the sessions causing them to relocate to the main hall. The lectures turned into sermons. By the Lenten Season of 1491, Savonarola’s growing fame saw him invited to preach at the main church in Florence. Short on tact, Savonarola lambasted the decadence of the city’s rich, of which there were not a few. Lorenzo de Medici was especially displeased. Who did this upstart think he was? He’d only come to Florence at Lorenzo’s invitation. This was no way for a guest in HIS city to act. Medici hired another preacher to attack Savonarola. It failed since the people sided with Savonarola. He’d become their champion in decrying the exorbitant luxuries of the wealthy.

The mercenary preacher refused to accept defeat. He went to Rome to plot his revenge.

Savonarola was then elected prior of St. Mark’s and within a short time, reformed the life of the community so thoroughly, the people of Florence all remarked on how holy the order had grown. Savonarola sold off some of the monastery’s estates and gave the proceeds to the poor.

Savonarola’s reputation was unimpeachably. Though bitter enemies, when Lorenzo lay dying, he asked for the prior to come bless him. Lorenzo’s successor was Pietro de Medici, who promptly lost all respect from the Florentines. The French King, Charles VIII, was on his way to claim the rule of Naples. Instead of organizing the defense of Florence as he ought, Pietro tried to buy him off. The Florentines were furious and sent their own embassy under Savonarola. They expelled the now hated Pietro and settled with the French by becoming allies. Though Savonarola was technically just a monastic prior, he’d become the civil leader.  The Florentines asked him to design a new government. He recommended a republic and installed reforms to heal the ailing economy. He gathered a good part of the gold and silver of the many city churches and sold it to feed the poor. This was the high-water mark of his term.

History regards Savonarola as a religious fanatic & ignorant monk. He wasn’t. He was simply someone who understood that the Church and Italian society had gone far from the Biblical ideal. What Savonarola was, was an anti-politician. That is, he had little to no capacity for compromise; doom for anyone engaged in civil politics. Savonarola was unable to distinguish between rules and principles; between non-negotiables and his own opinions. As a result, he was on a collision course with the very people who’d put him in power.

Savonarola believed study ought to be at the center of reformation. So the friars at St. Mark’s studied Latin, Greek, Hebrew, Arabic, and Aramaic. He railed against the luxuries of the wealthy, placing them all under the rubric “vanity.” These vanities, he railed, were a distraction that weakened the soul and made it prone to sin. So, at his urging the people of Florence regularly gathered to pile such vanities up and set them ablaze. First, a large pile of wood was erected in the main square. Under it was placed straw and kindling sprinkled with gunpowder. Onto of the pile people put their vanities; frilly dresses, jewelry, wigs, and ostentatious furniture. Amidst singing and ceremony, the thing was set on fire – a Bonfire of the Vanities. These bonfires replaced the traditional celebration of carnival just before Lent, something else Savonarola had banned.

His reforms were echoed in surrounding cities. When Florence’s rival republic of Siena  requested Savonarola’s assistance, he went with twenty fellow monks. They arrived in Siena and went to work with their reforms. First order of business was to clear house in the monastery there. When some of the expelled monks resisted the reforms, Savonarola decided if they weren’t going along with his plans, he’d leave. He had more luck at Pisa and the monasteries scattered round Tuscany.

As we might expect, Savonarola’s downfall came about because of his inability to play the political game.

Alexander VI, one of the worst of the popes, made an alliance against France that included a good part of Italy, Germany, and Spain. The smart move was to join the pope’s party. But Savonarola insisted on keeping his promise to the French. The pope responded with severe measures against Savonarola personally, then against all Florence. These measures were largely economic in nature. When the Florentines realized they’d lost a great deal of trade because their pastor was being stubborn, opposition grew. The City became increasingly fractured between supporters and opponents. On the opponent’s side were most of the wealthy. His supporters declared Savonarola a prophet and demanded he perform miracles. When something he foretold came to pass, they grew even more enthusiastic. But when he failed to perform the required miracles, they turned on him.

A mob marched on St. Mark’s to apprehend him. Savonarola refused to defend himself. He forbade friends resisting the mob lest an innocent be harmed. He was hauled to the City Square where he was beaten and turned over to the authorities, some of whom had longed for this day for years.

This was it; the civil showdown. The authorities had to find something damning to accuse him of. To elicit a confession, he was tortured for days. But the most they could make him confess to was something he’d never claimed to begin with; being a prophet.

The pope sent legates to assist in the trial. These also tortured Savonarola. All they could obtain was an admission he’d planned to appeal to a church council. Savonarola admitted he’d been too proud in his call for reform, saying, “Lord, if even Peter, on whom you had bestowed so many gifts and graces, failed so thoroughly, what else could I do?”

Despairing of finding charges severe enough to execute him, the judges condemned Savonarola and two friends as “heretics and schismatics,” without identifying what heresy they espoused. They were turned over to the civil authorities to be executed, for again, the Church must not kill. The only mercy Savonarola received was that he and his friends were hanged before being burned. Their ashes were then thrown into the Arno River flowing through Florence. This was considered the height of infamy. By scattering one’s ashes, there was nothing left of them to remember; no place people could mark a memorial and keep their name alive. In spite of this, there were many of Savonarola’s supporters who kept his relics.

I’ve been to Florence and stood at his little memorial on the paving stones of the Main Square.

Years after his death, when Rome was sacked by the Germans, some saw it as the fulfillment of Savonarola’s prophecy. To this day, there are those in the Roman Church who argue Savonarola was a saint, and that his name should be added to the official list.

As we end this episode, I wanted to take a quick moment to say thanks to all the new CS subscribers and the many of you who’ve liked us on FB, or written a review on iTunes.